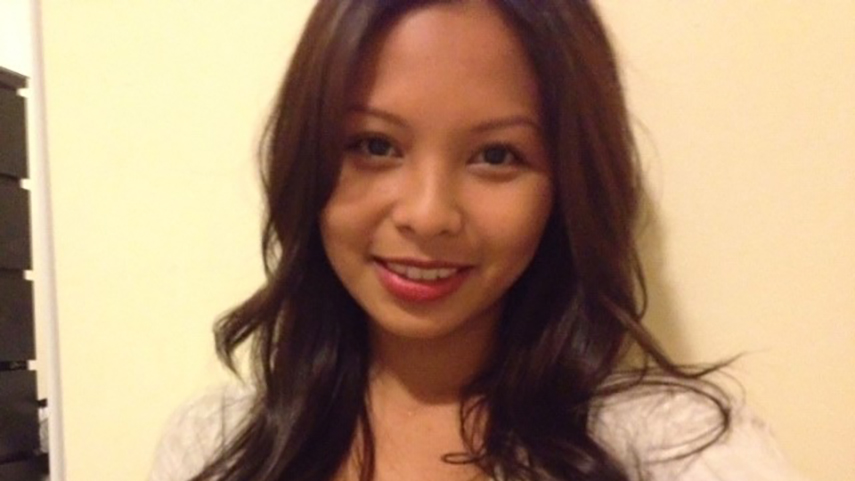 High school can be a challenge to many students; with the pressures of schoolwork, friends, family and the looming future of “adulthood” it’s more than enough stress to an average teenager.  Like many teenagers, Janoah fell in with a rough crowd and her education suffered for it.  “I made friends with a group that was constantly skipping school.  Eventually I ended up dropping out before even graduating the ninth grade.”

Fortunately for Janoah, she realized that her education would play an important role in her future and re-enrolled to complete her education with the Pinnacle program.  During her time at Pinnacle, Janoah made an impression on several of her teachers who introduced her to the STAND Foundation.  “I was immediately interested in STAND, what they do for students is incredible.  With the help of my teachers I applied to STAND and was given a $3,000 grant to further my education.”

Using the STAND grant, Janoah enrolled at Vancouver Community College for the Medical Office Assistant Program.  The support provided by STAND helped her focus on her studies and not on the daunting education costs.  “It’s no secret that students often have to work for years in low paying jobs to save enough for an education.  I know that had I tried on my own, I would have struggled to save the money needed and my educational goals would have seemed that much further away.  STAND gave me that extra boost I needed to get started, and the motivation to succeed.”

Since graduating in 2012, she has received a number of opportunities to work within the medical field in Vancouver.  “I’ve been very fortunate to have worked at several doctor and specialty offices since graduating.  It’s been so rewarding to be able to work at something I enjoy and I’m good at, and that wouldn’t have been possible without the support of the STAND Foundation.”

Janoah isn’t done with her education just yet.  She plans on heading back to school and exploring further career opportunities.  She attributes her desire to continue to learn and grow as a person to the help she’s received along the way.  “I can’t thank STAND enough for being a huge influence on my life.  Where I am today, and where I plan to be in the future would not be possible without their support.  I don’t think I could be more satisfied with how my life has turned out!”