Vancouver – (August 29, 2013) – The week before school kicks off across the province, the STAND Foundation has announced it has received a $12,000 donation from local recruiting firm Recruiting Social. The donation will be used by STAND to support vulner

Vancouver – (August 29, 2013) – The week before school kicks off across the province, the STAND Foundation has announced it has received a $12,000 donation from local recruiting firm Recruiting Social. The donation will be used by STAND to support vulnerable students from the Vancouver School Board's Alternative Education programs by providing them with grants to cover tuition, textbooks, special clothing/equipment and transit fare. while they attend Metro Vancouver colleges and universities.

"Recruiting Social's generous donation will make it possible to help youth who dream of a post-secondary career or learning a new trade, but lack the financial resources to make it happen," said Sophie Mas, the President of the STAND Foundation.

Recruiting Social committed to donating 10 percent of their job-placement fees to STAND. Chad MacRae, the Principal of Recruiting Social says the decision to support STAND came from a longstanding belief of the importance of helping youth succeed.

"I've travelled around the world looking for the best talent and placing workers with urgently needed skills," says MacRae. "Part of what attracted us to STAND is their commitment to cultivating the talent of young people here in Vancouver who might not otherwise be able to follow their dreams and unlock their potential."

Mas says the contribution of $12,000 will go a long way to support some of Vancouver's most vulnerable learners. Ron Bergeron, District Principal for Alternative Programs with the Vancouver School Board says STAND's grants have had a profound impact on the lives of many of his students.

"There are plenty of situations where students can go down a different path if there are opportunities for them to turn their life around," says Bergeron. "STAND is designed to help these kids change their life and avoid pitfalls like addiction, homelessness, depression or even the burden of taking on a huge amount of debt to pursue their education. These grants are critical for many of our learners."

Recruiting Social's donation will be used for future grants to students who come from the Vancouver School Board's Alternative Education Programs. 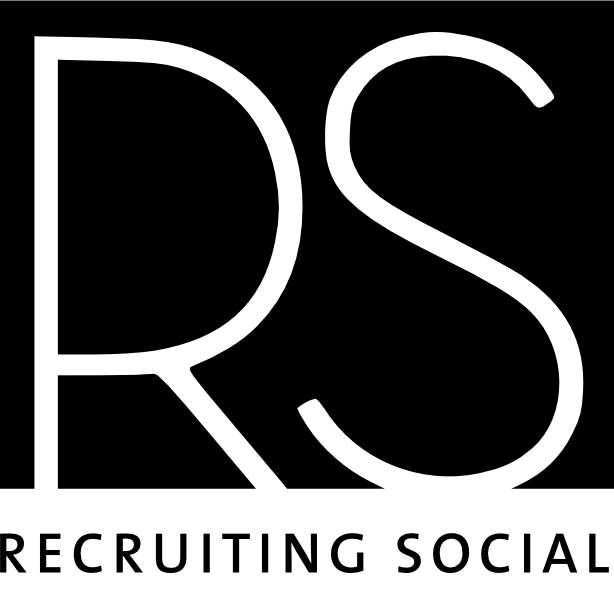